Back in late 2001 early 2002, my friend Ken Duncan, {a handful of other artists} and I were working on a project out of his house during our off hours. While in his home studio, Ken showed me the boards for the short and the designs which were very graphic, very dark and very cool. And the message of the story was also very timely as well. { And it still holds up for today. Even more so. } The designers, modelers, riggers had all done some inspiring early work. So I took the one character ' Pi ' and animated a quick first rough test. Just to move him around a little. Moving his head from side to side. Just to get the feel of the rig and also to give Ken a rough test to do a rough render test with the lighting etc to develop the atmosphere he was looking for.

Below are some still frames of the first render pass. It certainly adds to the creepiness of the character.

Below the frames are 2 photos of the character sculpted by another extremely creative and talented friend Shane Zalvin. Shane is one of those artists that loves all the areas of animation. Being an independent artist for years working out of his home studio he has also worked in house animating,story boarding and sculpting for many of the top studios. And as it seems to be in animation, just another very nice creative person to know that would help out in any way possible if you ever needed anything. Friends in animation are like that :-) You can find Shane's web site HERE.

And at the bottom is the rough animation test I just located in my files and thought i would post.

PLEASE NOTE : all designs, models and animations are owned and copyrighted by Duncan Studio. 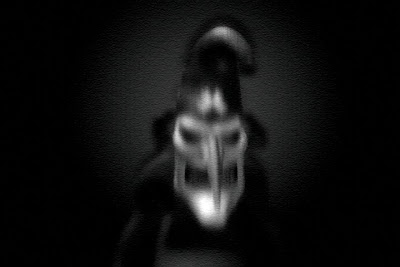 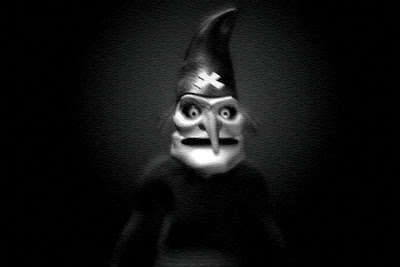 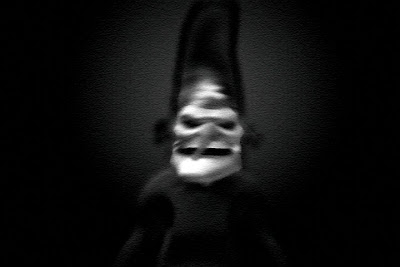 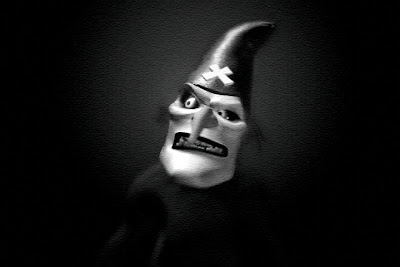 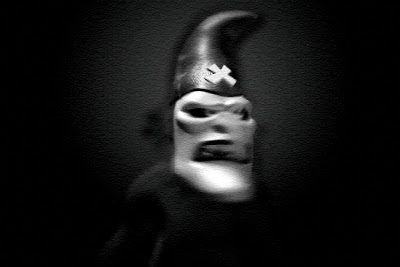 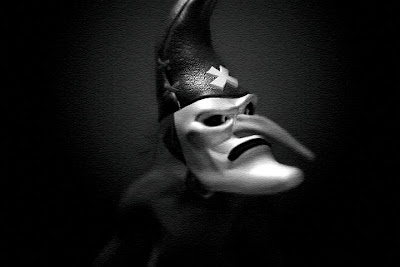 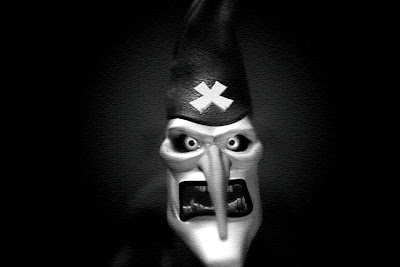 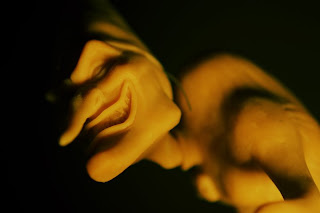 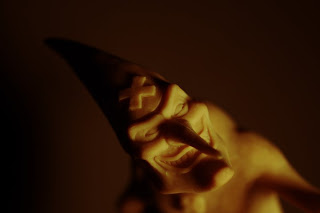 Pi - a rough test from Mark Pudleiner on Vimeo.
Posted by mark pudleiner at 11:42 AM