Just a quick sketch as I've been so busy lately and haven't posted anything. 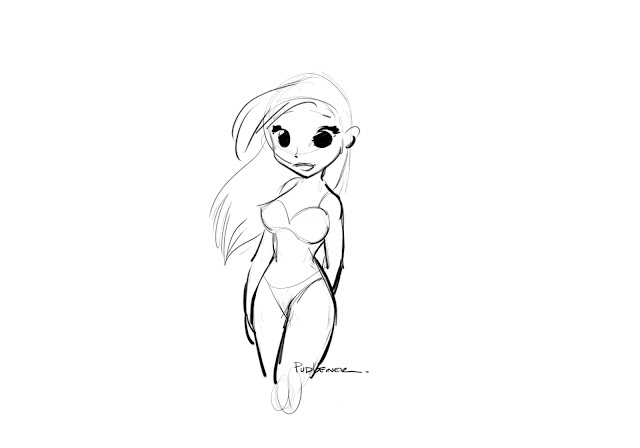 18. Documentary Feature: "Burma VJ," "The Cove," "Food, Inc." "The Most Dangerous Man in America: Daniel Ellsberg and the Pentagon Papers," "Which Way Home."

Posted by mark pudleiner at 8:51 AM No comments: