Photo of me at my desk in Burbank California around 1997-98 during the Disney feature 'Mulan'. Most of the character animation was being done in Florida but they cast around 12 animators in LA to join the crew. It was also the first time i worked with my supervisor Mark Henn. I would later work with him again on the feature 'Home on the Range'. I loved working on this production. 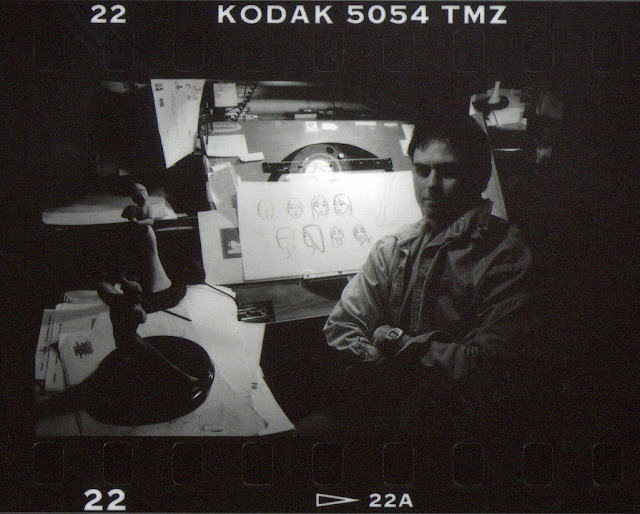