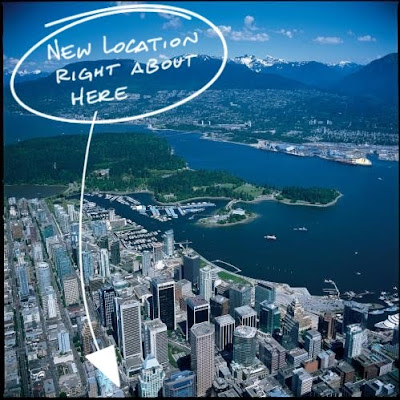 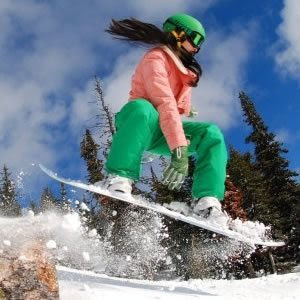 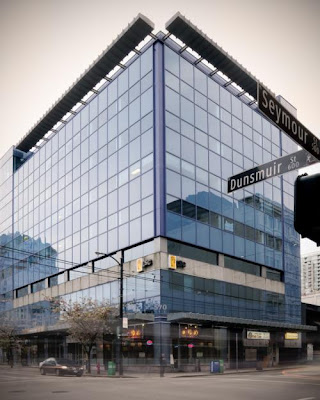 downtown Vancouver B.C. Canada.
As noted below by their release below, the school will be re-locating 1 block south to a much newer building. The new location will give all the different courses more room and more natural light.
We will be occupying the top 3 floors with the balcony.
Looking forward to September 2010 when this new campus begins.
below are the details:

September 2010 will be an exciting time at VanArts. The School will be ringing in the Fall term with the opening of a new campus. VanArts has acquired over 22,000 square feet of the top three floors at 570 Dunsmuir Street. The building is conveniently located in the heart of Downtown Vancouver. Every program will benefit from new classrooms, labs and support facilities. Stay tuned as we will be blogging the updates on all renovations to our new space throughout the summer. Better yet, come join us for the Grand Opening in September!


The Character Animation program is led by Wayne Gilbert, an animation veteran of 30+ years, whose credits include Rock & Rule at Nelvana, Star Wars Episode II at Industrial Light & Magic, and Skate & Skate II at Electronic Arts. has also been involved with training for Walt Disney Studios and is author of Simplified Drawing for Planning Animation. Also involved as a senior instructor is Mark Pudleiner, whose industry credits spanning 20 years include Don Bluth Studios, Walt Disney Feature Animation and Dreamworks. Studying the craft of character animation with Wayne, Mark and their team of talented instructors is a rare privilege for aspiring character animators.
Posted by mark pudleiner at 12:32 PM 4 comments:

Email ThisBlogThis!Share to TwitterShare to FacebookShare to Pinterest
Labels: student, Van Arts
Newer Posts Older Posts Home
Subscribe to: Posts (Atom)
All work published here is for Educational Use Only and is Copyright by the respective copyright holders.